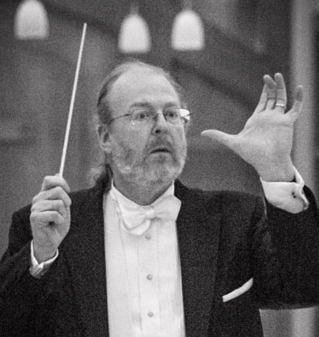 Marta Ballering's first love is sacred music.  She is an active member of her church choir and serves as bell choir director.  She holds a degree in elementary education and music from Augustana College in Rock Island, Illinois.  She and her husband, Steve, raise their two sons in Jackson, WI.

MAMCCO is an ecumenical choir and orchestra passionate about sharing the gospel through sacred music, including Handel's Messiah.  Founded in 2009 as the result of a grassroots effort, MAMCCO began with a single presentation by a 70-member chorus, 16-piece orchestra, and 5 soloists.  We have continued to grow and have offered two presentations per year for the last nine years. Two years ago, we added a spring presentation. This year, we are celebrating our 10th anniversary!

MAMCCO is a 501(c)(3) charitable organization in the state of Wisconsin. Donations to support our ongoing mission are tax-deductible. 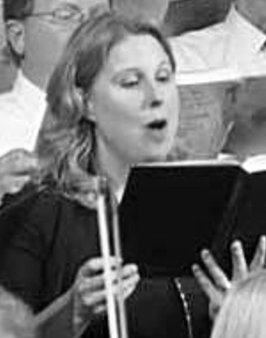 Brian Dearing has been an active church musician from an early age. His professional musical career began in 1979 when he became Organist and Choirmaster of St. Adalbert’s Church (R.C.) in Schenectady, NY. Since then, he has served four Catholic and two Lutheran congregations in five cities in the US and the UK. He holds the Service Playing Certificate from the American Guild of Organists and is currently Director of Music at Grace Lutheran Church in Thiensville, WI. He and his wife, Cindy, live in Mequon, WI.